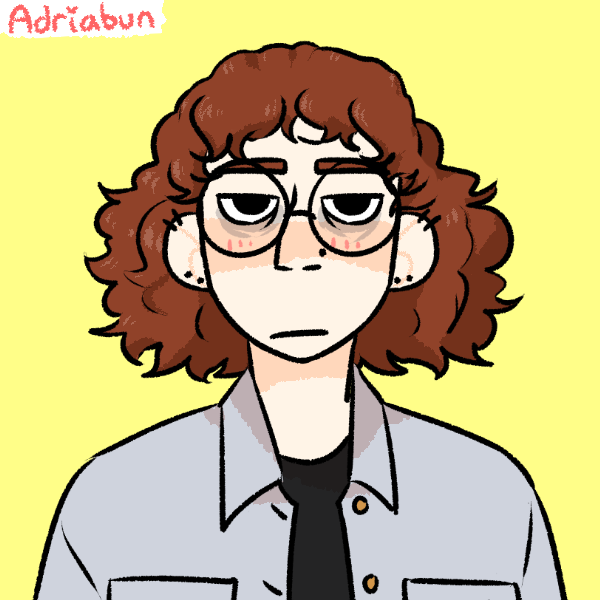 Kada Elnajian came into StrexCorp involvement at the age of 11 after showing exceeding talent in several subjects. Rosalin and Nathaniel Elnajian gave permission for their child to attend college at the expense of the company and intern for a minimum for two years in Desert Bluffs. In return, no advancements or marketing is to be made on the property or within 5 miles; see Civilian Negotiation 2832. Behavioral issues appear to have begun at this point. They were cursed shortly after by Neridaezyr Marsyneven; see entry.

During higher education, Dr. Elnajian interned in Desert Bluffs. While initially hesitant, they eventually showed willingness to conduct arcane tests, developing new spells and enchantments for control. They earned their re-education license at this time.

Due to a computer error, they were assigned to work on the control collar, which was considered a dead project at the time. However, they managed to create a functional prototype within several weeks. The Board of Directors immediately promoted them. They continue to work on this project as the youngest department head in StrexCorp history.

At an unspecified date, apparently sometime in May of 150, Dr. Elnajian was put on assignment in Whitehall with Binary, Zei Fadelf, Flynn Taggart, Karkat Vantas Karkalicious, and Kevin Diel’anda. They turned on the rest of the party alongside Karkalicious. They damaged Binary severely; see Warforged Repair Report 4281. Note that all data of this assignment is inconsistent.

After this incident, the Board of Directors issued Dr. Elnajian a Type 14b collar to ensure their continued compliance; see Equipment Issue 59487519.