Position: Member of Board of Directors 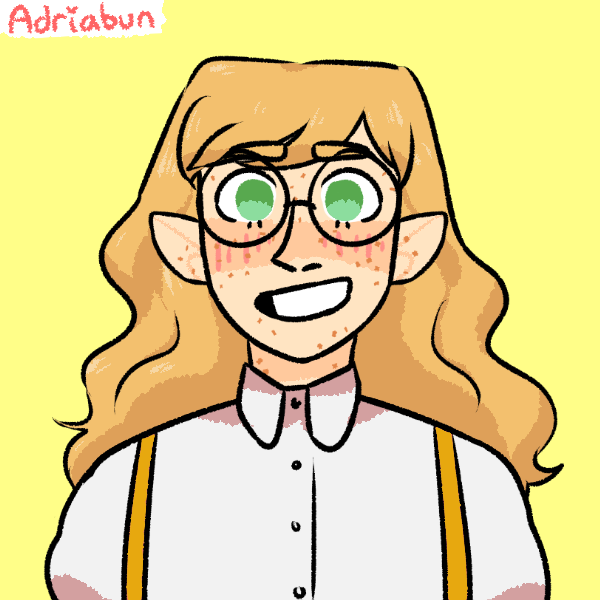 Buttercup Asainder was born in the central part of the Raeniasya, in the small village of Kaldasya. Her family worked as bookbinders for the surrounding area and were quite successful. She was able to attend Shadowbrook College a relatively short distance away, and trained to become a multiclassing Rogue. She wandered around the prairie and did solo adventuring.

In 1819 ST, she was contacted by her cousin Clover Strekdanan and invited to work at the company. Her position would involve public relations and religious negotiations. She accepted and moved to the recently-conquered Felenir. She became an early member of the Board of Directors, alongside Cypress Asellir, Rue Asellir, and Strekdanan. Later, she was assigned to work with 17 and Soren Strider, therefore completing the first successful re-education.

After the establishment of the Cooperation Division, she was assigned to head it temporarily. During her time there, she created the current re-education system. She fought on the ground during the occupation of Desert Bluffs, and later established the Guard after operations were moved there. She still supervises the Cooperation Department in an informal sense.