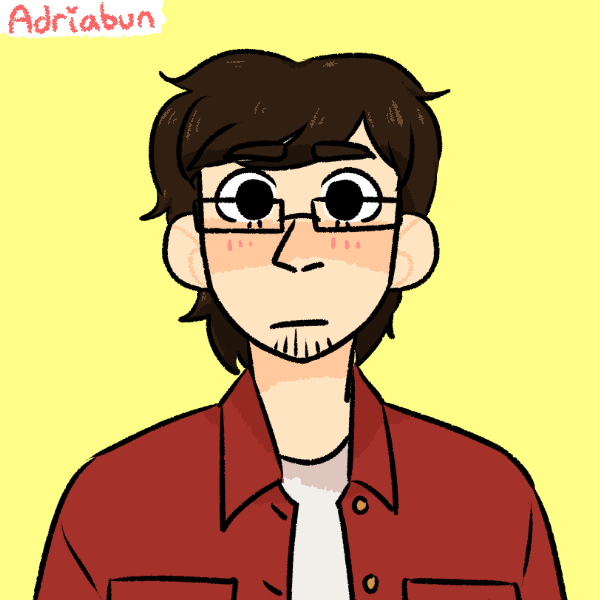 Arlie Meck was born in Viden (approximately 30 miles southwest of Desert Bluffs) and attended primary school there. During his early adolescence, the city broke out into civil war related to worship of Veyran lara Henarya. StrexCorp offered support to the Neridae’el in exchange for control of the city after victory; see Civilian Negotiation 2739.

Shortly afterwards, but before the city was taken into possession, Meck was sent to an unknown rural location in the Raeniasya. During this time, he suffered amnesia and claims to have no recollection of his life before this point. His parents took him back to Viden in 140 ATR, where he worked at a StrexCorp mechanic shop. His unique talent led him to be taken to Desert Bluffs during the rebellion to replace several defectors. He had no involvement in the Incident.

Currently, he works as the only licensed Warforged Mechanic in all StrexCorp holdings. He shows no useful sympathies towards rebels. He has been issued a Type 4c collar, as is standard.